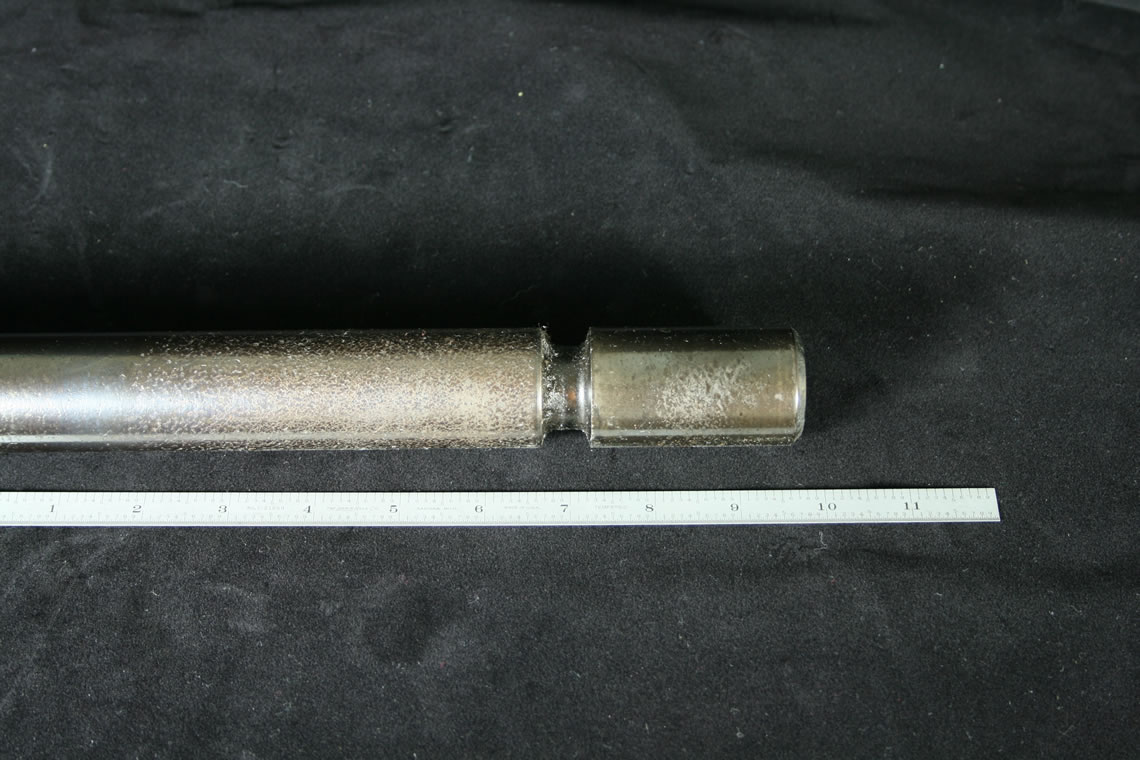 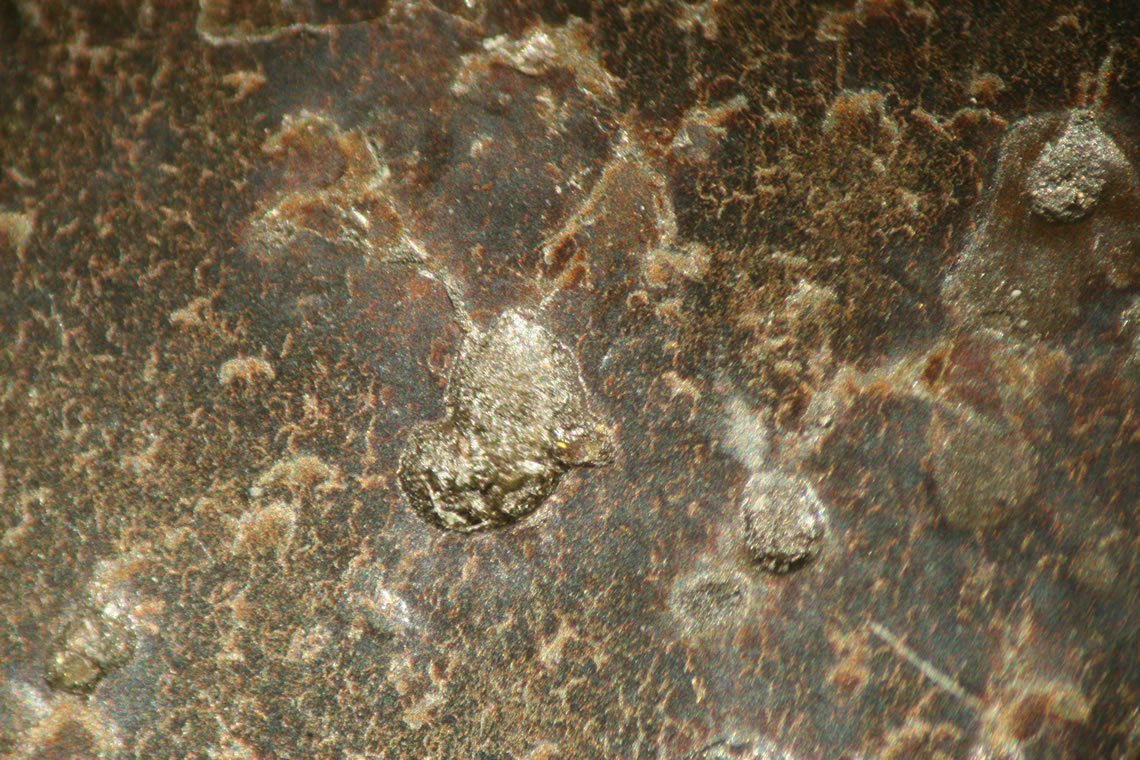 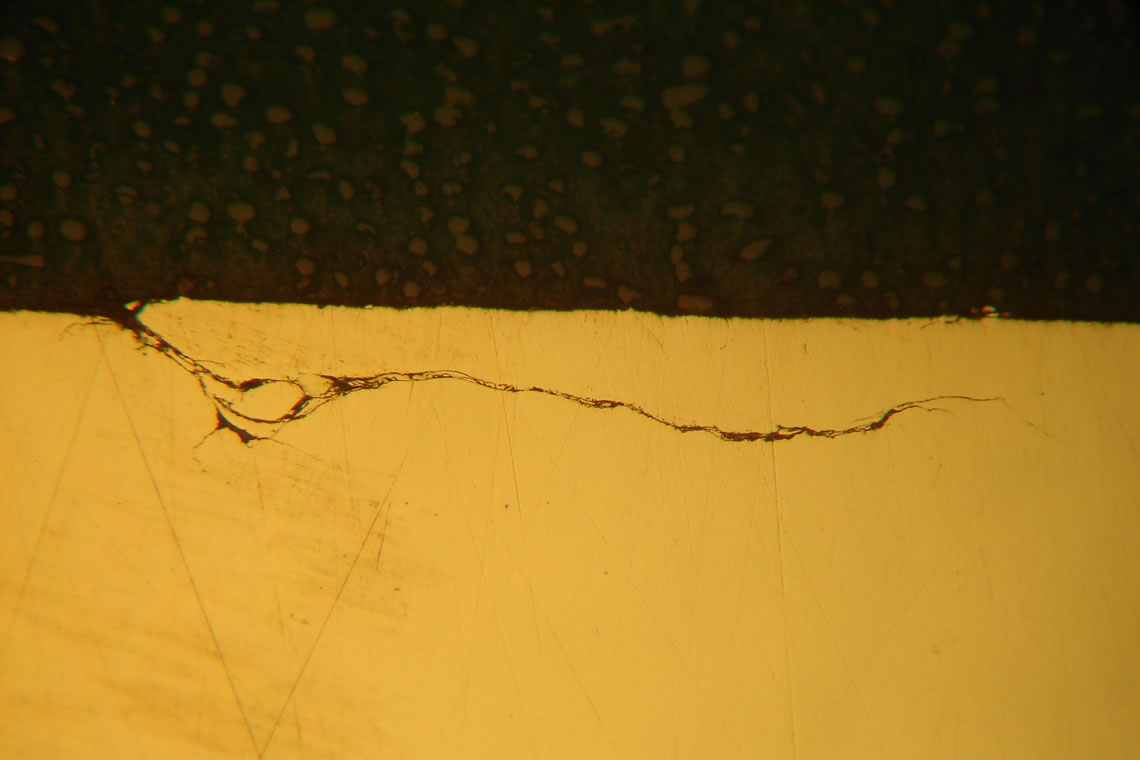 VGO was retained to inspect a needle bearing type plywood press. The press contained several hundred rollers which continuously rotate through the machine compressing the plywood.

Rolling contact fatigue is a well known failure mechanism typified by shallow subsurface cracking which propagates largely parallel to the rolling surface. This phenomenon is caused by the high shear stresses that are developed just below the surface in Hertz contact regions.

Alterations to operating conditions can be used to control or alleviate RCF.