Week in History – Engineering Edition May 29 through June 4

On 5/30, 1971, Mariner 9, an unmanned space probe, was launched toward Mars. Mariner 9 was the first spacecraft to orbit another planet, but only by a slim margin – two soviet space probes reached Mars within the month. Mariner 9 transmitted over 7,000 pictures during the course of its mission. 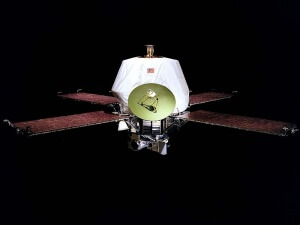 1859 – Big Ben goes into operation
On May 31, 1859, the great bell of the clock at the north end of the Palace of Westminster in London was finished. The clock’s movement is notorious for its reliability, having been designed by an astronomer and constructed by a clockmaker.