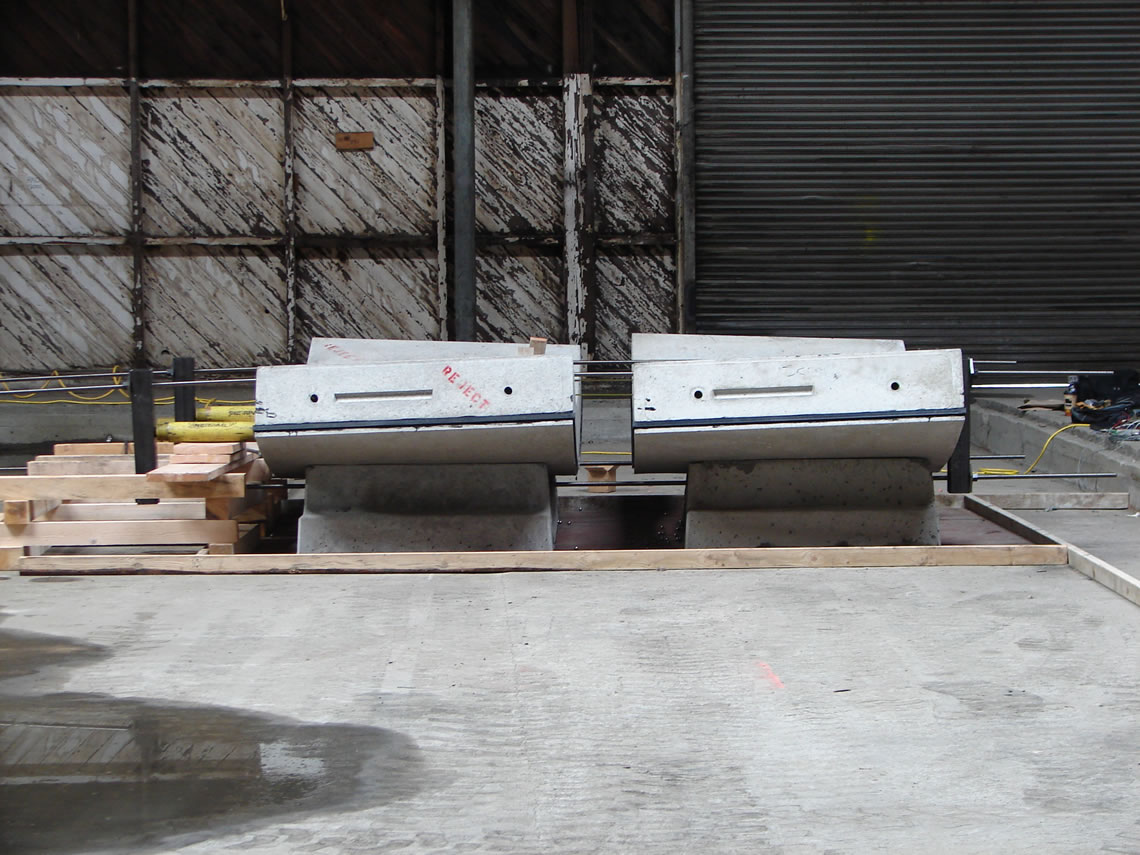 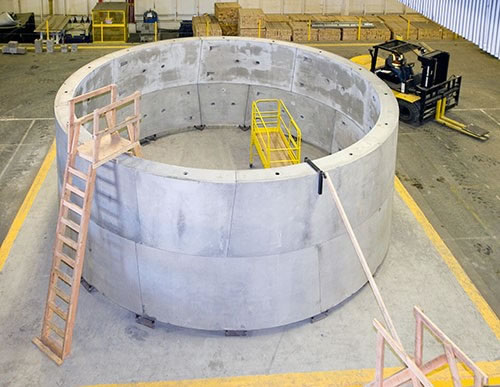 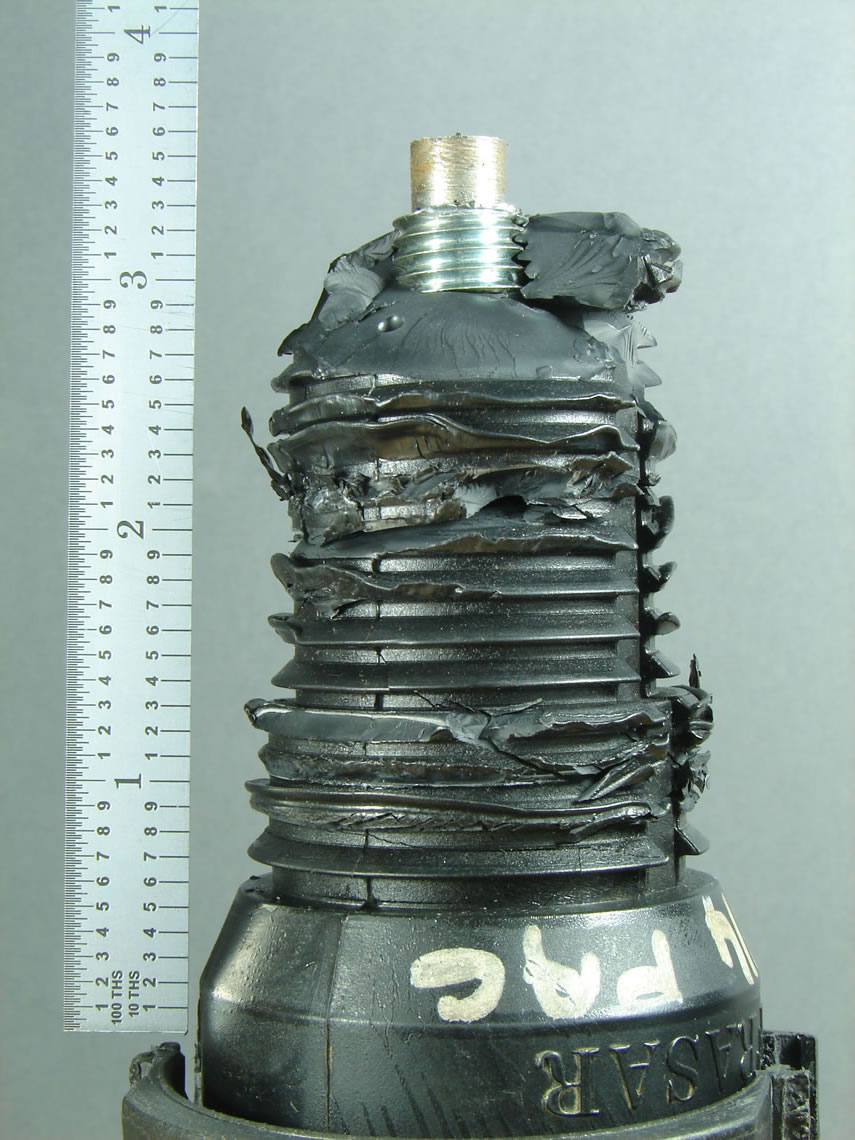 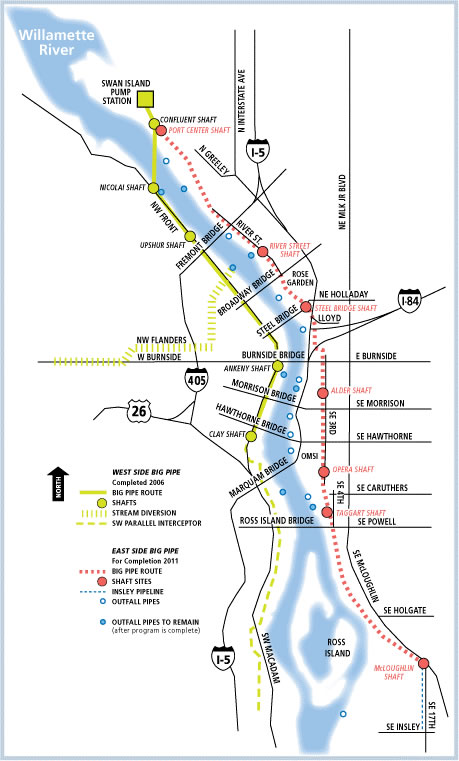 Location Portland, OR
Scope Of Work Mechanical testing and instrumentation

The Portland Combined Sewer Overflow (CSO) tunnel Project is the largest of all Portland’s projects to greatly reduce the overflows to the Willamette River. This project involves construction of a six mile long 22 foot diameter pipeline more than 100 ft below the east bank of the Willamette River.

The tunnel is constructed from a series of concrete semi-circle rings which interlock and seal to form a watertight subterranean tunnel. The segments are cast from reinforced concrete interconnected by a network of plastic and steel pins.

VGO was retained to perform mechanical testing and instrumentation for mock-up testing of the pin connected joints. The tensile strength of the pins, failure mechanism, and compliance characteristics of the assembled joint were of particular interest.

Results of testing confirmed satisfactory operation of the pins within the joints.