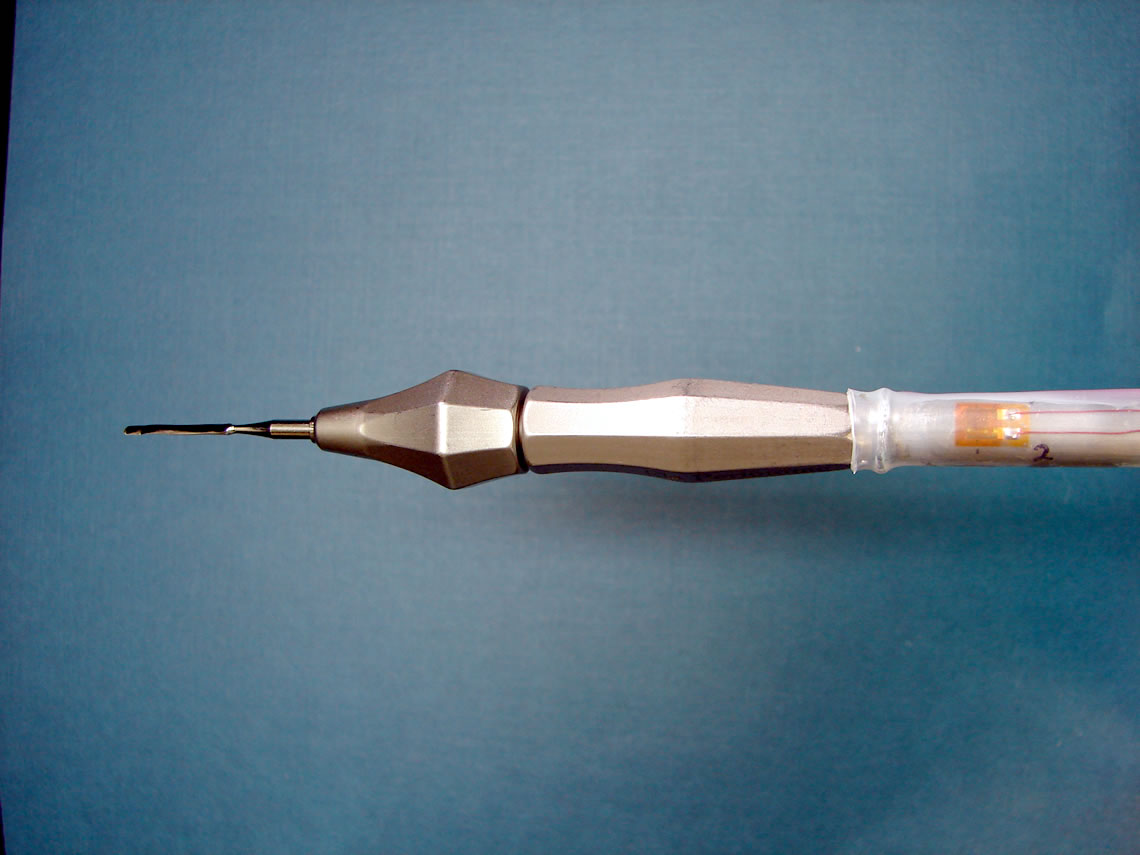 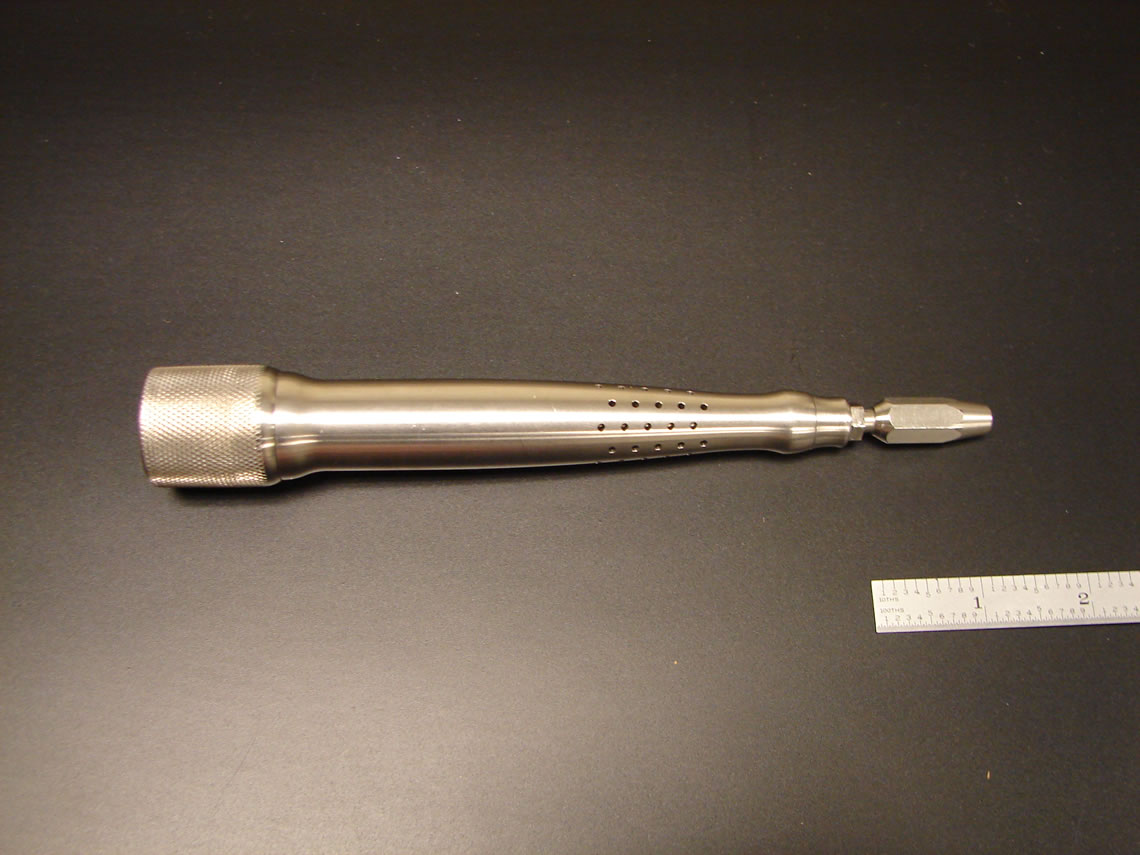 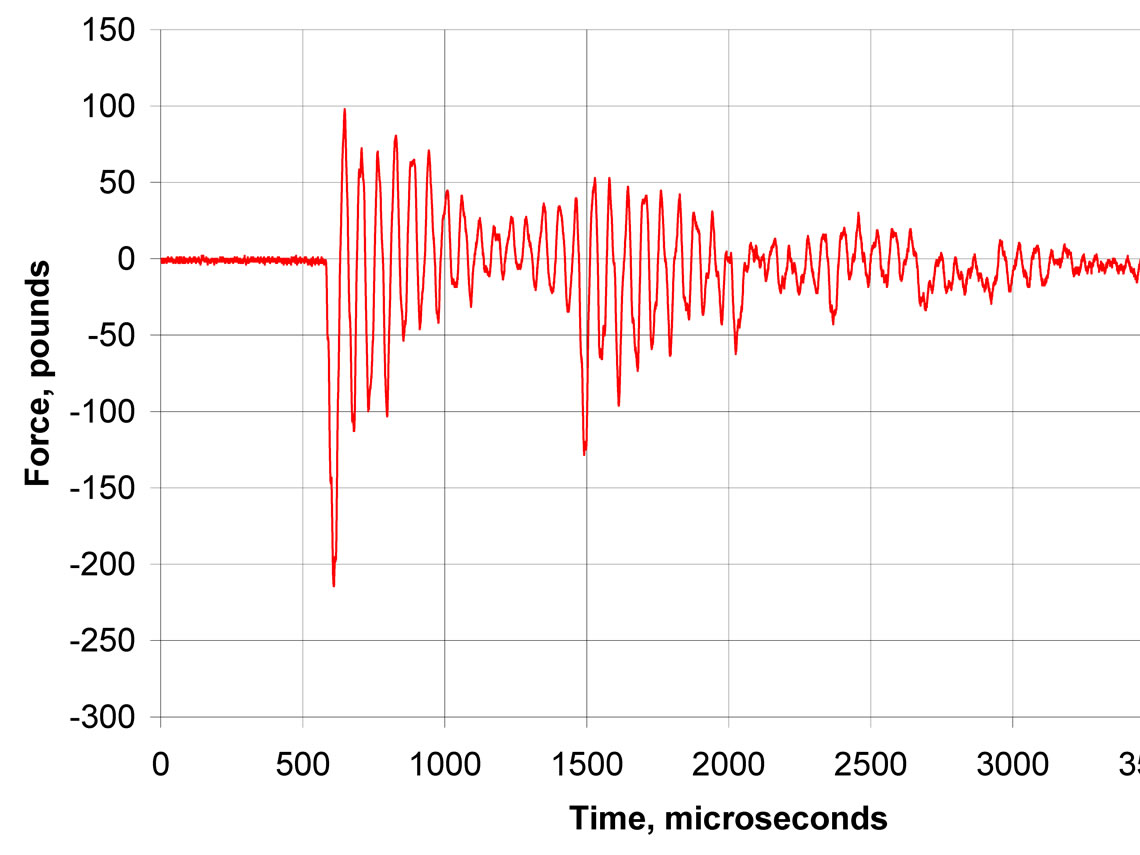 A Periotome is a device dentists use during tooth extraction to cut the periodontal ligament. It operates much like a chisel to cut around the tooth prior to pulling.

A medical device company invented an automated periotome which operates similar to a jackhammer greatly reducing operator fatigue and reduces the time required to extract a tooth.

In order to optimize the impulse of the device and receive FDA approval, peak impact load and repeatability of the device as it compares to the standard periotome were needed.

VGO was retained to design load monitoring and data acquisition systems to be used to calibrate the powered periotome and to demonstrate that the peak force and impulse imparted were within acceptable limits.

Bench tests were performed on pig jaws along with initial clinical trials of the device. The data recorded assisted in establishing operating parameters and developing feedback technology.