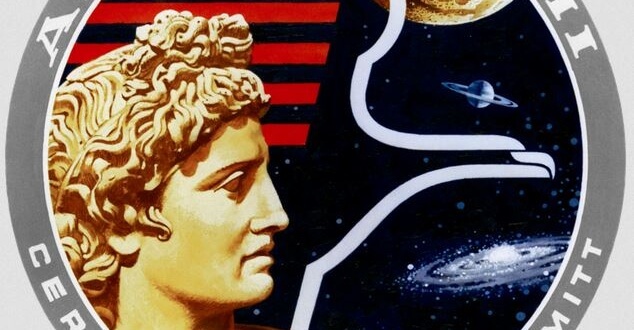 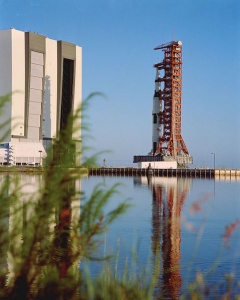 1972: Forty three years ago today, the Apollo 17 spacecraft landed on the moon. This was the  last manned mission to the moon. The Apollo missions were accomplished with one of the first  integrated-circuit computers, developed by the MIT Instrumentation Laboratory. 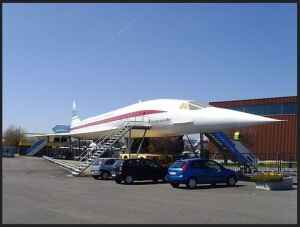 1967: Forty eight years ago today, the world’s first supersonic jet airliner, called the  Concorde 001, was introduced in Toulouse, France. It carried over one hundred passengers and  had a top speed of over two times the speed of sound (2.04 Mach, or 1,553 mph).

1998: Seventeen years ago today, scientists announced that they had sequenced the entire  genetic blueprint of the nematode worm. This is significant, as it was the first time the entire genome of an animal that digests  food and has a nervous system had been mapped. 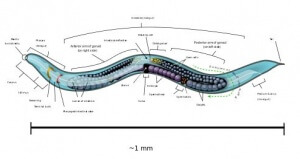