Explore a few of our featured case studies below to get a better understanding of the full depth and breadth of our process and capabilities.

VGO Testing &amp; Inspection Engineers was retained by an industrial client to determine the cause of failure of a 1-inch diameter carbon steel pipe used to convey 93% sulfuric acid to a demineralizer in the steam plant. The client reported that the line, which was thought to be several years old, failed by developing a hole at an elbow between the discharge pump at the acid supply tank and an automatic valve which controls the flow to the demineralizer. Several months earlier, the same line reportedly developed another leak, downstream of the current failure.

VGO’s client indicated that the acid flow through the line was intermittent, to the extent that several days might pass without flow, followed by a few minutes of active flow when the system called for acid. Additionally, the client reported that downstream of the failure was a second automatic ball valve, and beyond that was another line that injected water into the acid supply line (which at that location consisted of lined pipe to prevent corrosion).

VGO’s assignment was to examine the failed section of pipe and establish the mechanism of failure. 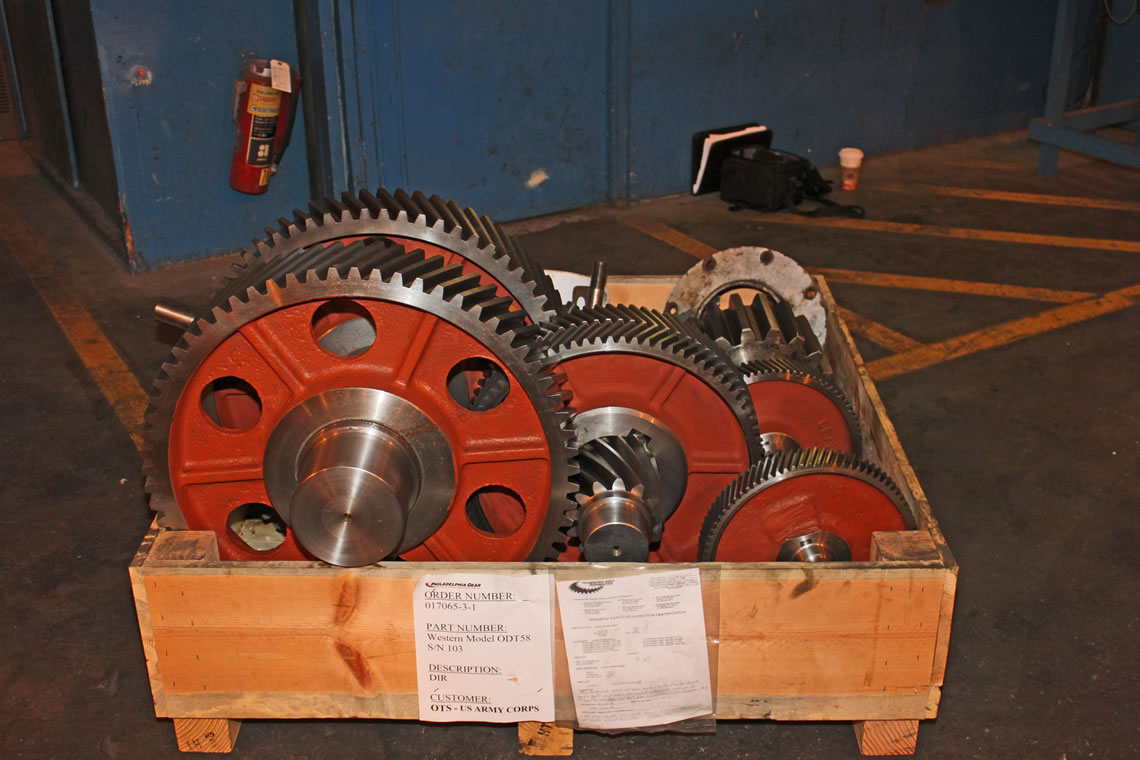